The Central American and Caribbean Games were born thanks to the initiative of the Mexican Olympic Society who, after Mexico’s performance in the Paris 1924 Olympic Games, decided to organize a multi-sport event among Central American countries so that sports in these nations would increase their competitive level.

The act of creation of the games was signed in Paris on July 4, 1924, making this the oldest regional competition endorsed by the IOC.

The fourth version was held in Panama in 1938 and the fifth, which was to be held in 1942, was postponed due to World War II, in solidarity with the principles of Olympism and the International Olympic Committee. The fifth version was held in 1946 in Barranquilla, a city on the Colombian Caribbean coast. Until 2011, the Netherlands Antilles Olympic Committee was part of the entity; the committee ceased to exist with the dissolution of the Netherlands Antilles in 2010. Guadeloupe, Martinique, Curaçao, French Guiana, Sint Maarten, and Turks and Caicos have been accepted as new participants. 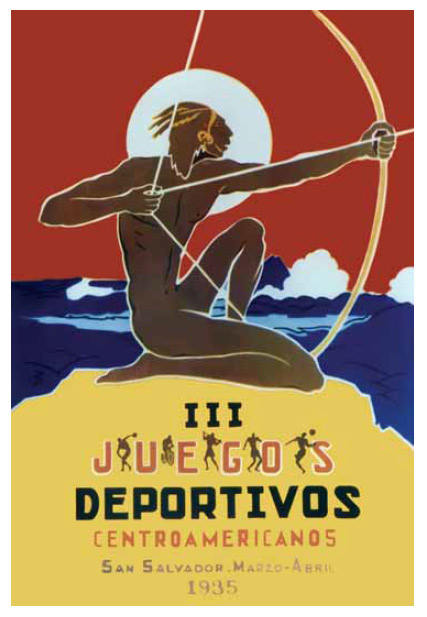 The III Central American and Caribbean Games were held in San Salvador, El Salvador, between March 16 and April 5, 1935.

It was the first time that El Salvador organized these games. This edition should have been held in 1934, but a strong storm the previous year caused the country to ask for an extension to celebrate it in 1935.

Competitors increased to 741 and included sports such as golf, horseback riding, boxing and wrestling. The women continued to compete in swimming, basketball and volleyball. Jamaica did not participate in these games. 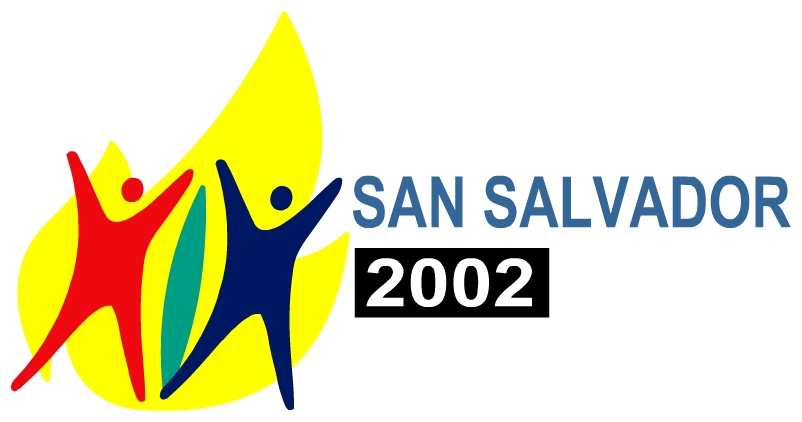 The XIX Central American and Caribbean Games were held in San Salvador, El Salvador from November 19 to November 30, 2002.

These were the second Games organized by the Central American city, the first having been held in 1935.

In San Salvador 2002, Mexico took first place in the medal standings, leaving second place to Venezuela. Mexico took advantage of the absence of Cuba, winner of the last fairs, which withdrew its participation.

At the end of the last day, Mexico had a total of 351 medals, 138 gold, 111 silver and 102 bronze. The Venezuelans won 277 medals, 103 gold, 94 silver and 80 bronze. The Dominican delegation ranked fourth behind Mexico, Venezuela and Colombia. According to Salvadoran sports authorities, the organization and construction of sports venues for the XIX edition of the Games cost around US$65 million.